Mobile App Updates
As a result of policy changes in maps used in our Android and iOS mobile apps, the address auto suggest function has stopped working. In the last update of both apps we fixed this problem and several other minor bugs. In the future, we plan to add new fields of public transit routes to mobile applications that are already available on the site: route colors, transport classes, payment methods, characteristics (tags).

Download on The AppStore
Get it on Google Play

Track changes in active route updates
We have added a tracking functionality for changes made by users to route updates that are undergoing moderation (on voting). Now it is possible to trace what changes in the editing were made by this or that user: the author of the editing and users of level 2+. After re-sending the route to moderation, a comment is published, in which the fields in which changes were made and their previous state, as well as the names and number of stops included or excluded from the route and the whole change of the trajectory of the forward or reverse directions were recorded. 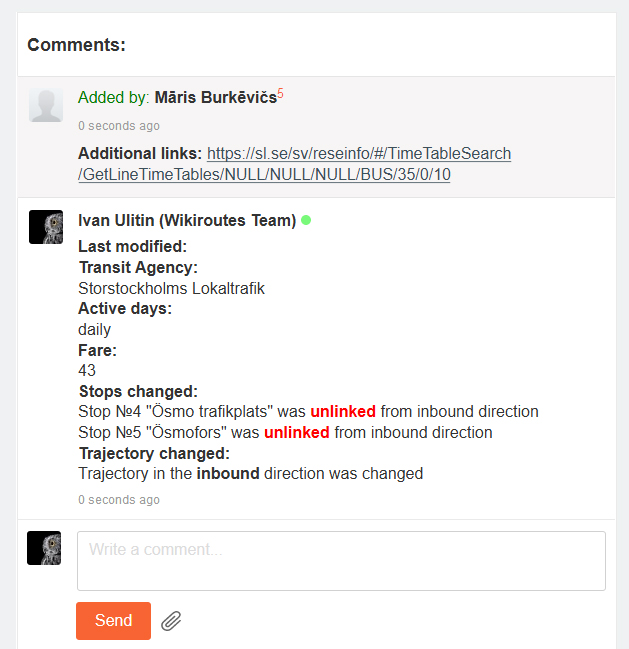 Fully updated Spanish translation
We welcome active users, especially those who are willing to help with the translation of the site into other languages. This time, the level 3 editor from Peru Paolo Salvador did and a tremendous job of translating the entire site into Spanish, and also added a large number of routes in his country and made edits to routes in other countries 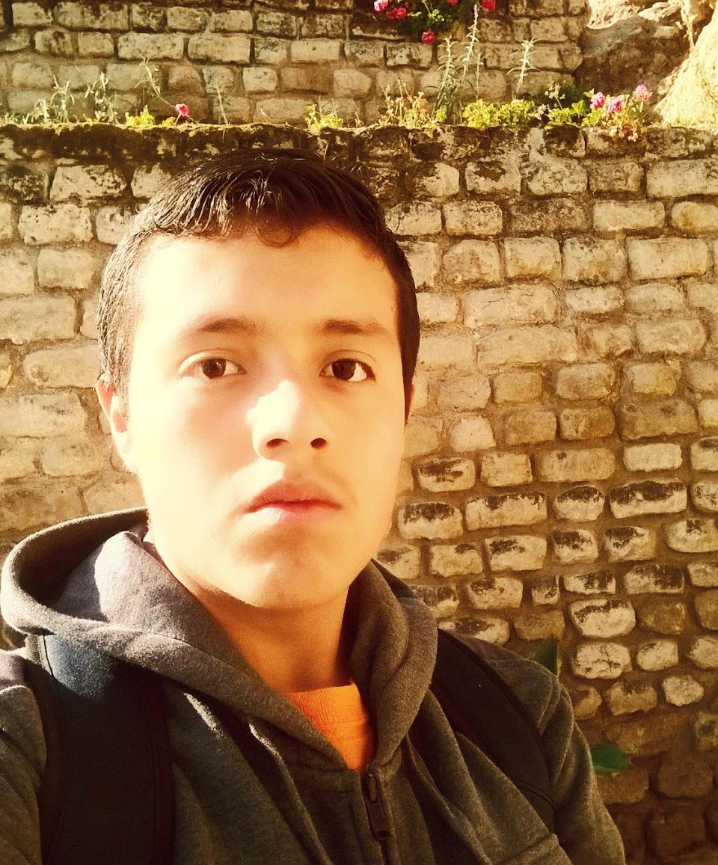